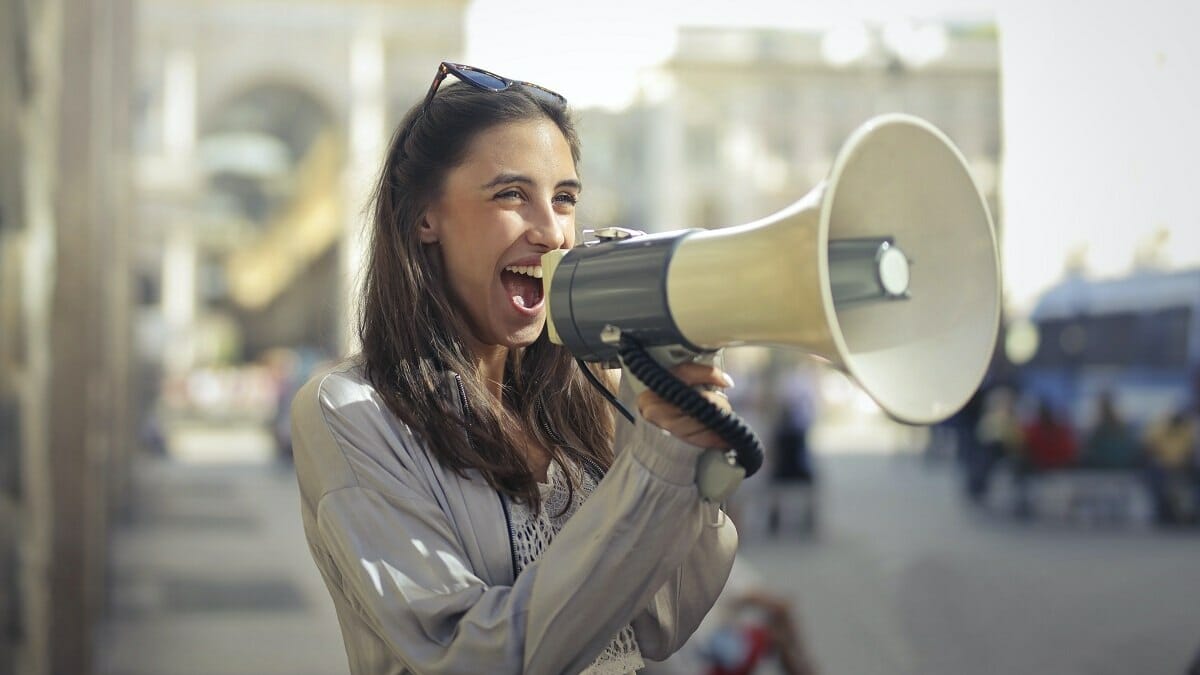 Pulsetoday is the leading magazine and website concerning the UK’s GP’s. It is well respected among the medical community and it has been so ever since its creation back in 1960.

As a firsthand representative of a huge community of British medical and dental students throughout Europe, we were asked to give our opinion of the physicians’ recruitment crisis in the UK. This fact speaks for itself and furthermore endorses the work and outstanding reputation of MedlinkStudents and the capabilities of their applicants.

UK’s medical universities miraculously happen to decline admission for even the brightest of prospects. According to recent statistics, less than 10 percent of applicants get accepted into medical schools in Britain. Not only that this cuts their wings but it also creates a gap in the NHS due to a few main reasons:

You might think that if admission is so tough there are too many doctors but research shows otherwise. According to a study from 2017, Britain ranks 22nd out of 33 countries in the Organisation for Economic Co-operation and Development (OECD) in doctors per head of population with the staggering 2.8 physicians for every 1000 people. In fact, only 2 European countries are behind the UK – Poland and Slovenia;

The UK’s medical education is well renowned over the world and doctors are being earnestly attracted by other countries like Canada, Australia, Norway, Sweden and more. The current state of Britain’s healthcare system has forced physicians to take matters into their own hands.

Where do we stand:

Medlink Students are there to support and give a welcoming hand to those who fail to get accepted into medical schools in Britain. We assure them that not all is lost and open their eyes to the opportunities that lie beyond. There are universities in Europe that can provide competitive education of the highest quality. We are there to aid undergraduates in fulfilling their dreams. Medlink Students refer applicants only to the best of the European universities, which provide a specialist degree that is recognised globally.

As the biggest British agency for studying medicine and dentistry in Europe we represent a society of prospects, who have already made the first steps to become a doctor or a dentist. We have become a family and you too are welcome to be one of us.

Ideas for a solution and our part in it:

As we have mentioned in the article on the website a lot of British students are studying medicine and dentistry in Europe and their number increases exponentially with each following year. These students and graduates are excellently trained and could perhaps be attracted back to the Island to do their speciality. There is also the opportunity to fill up the ranks of the UK’s GP’s that for now seem to be declining in number.

The National Health system would certainly benefit from such a politic and this might be one of the keys to solving the current recruitment crisis.

Medlink Students encourages British undergraduates to keep pursuing their dreams no matter how many times they were rejected from UK’s medical schools. We secure each and every one of them a place in either of Europe’s most renowned universities with a 100 percent chance of success. Sooner or later we will start to play a part in reviving the UK’s NHS. Join us today! 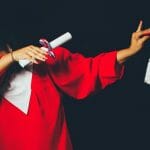 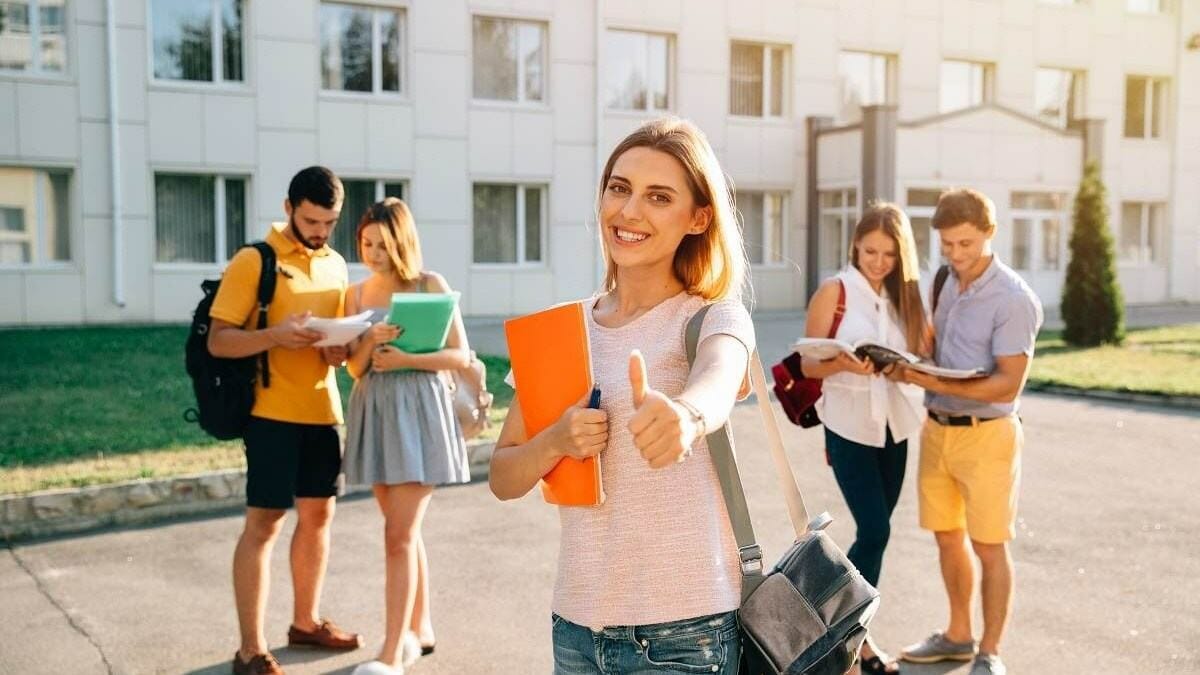 Why You Should Apply To University Through Medlink Students 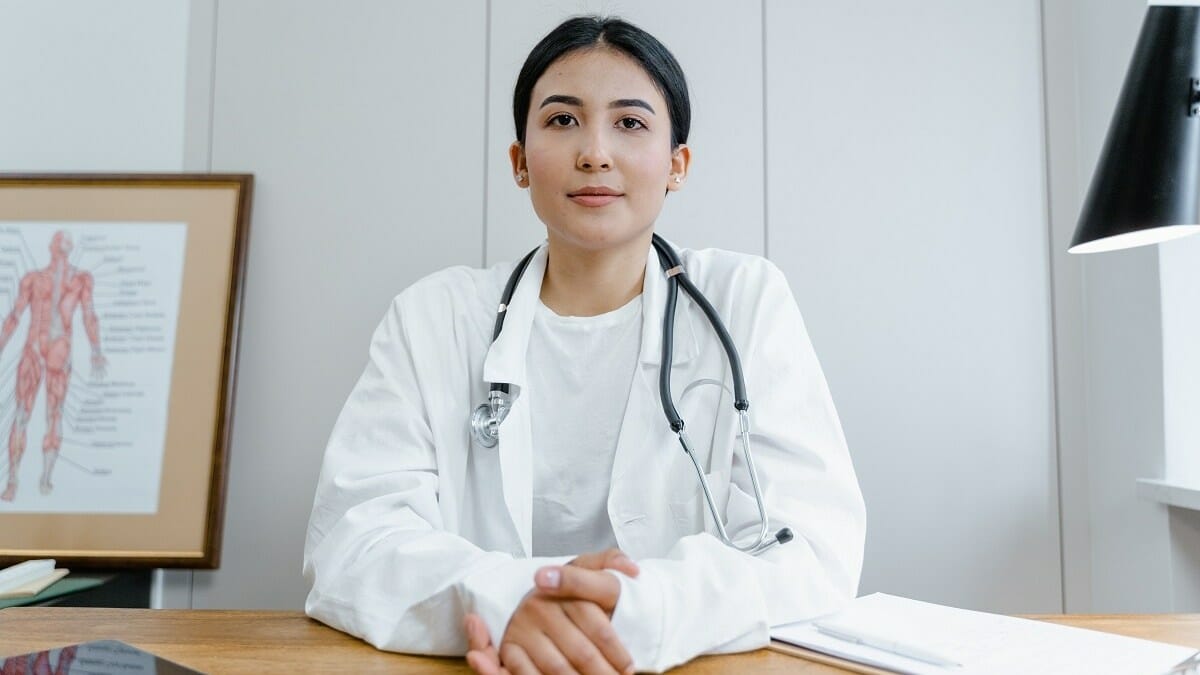 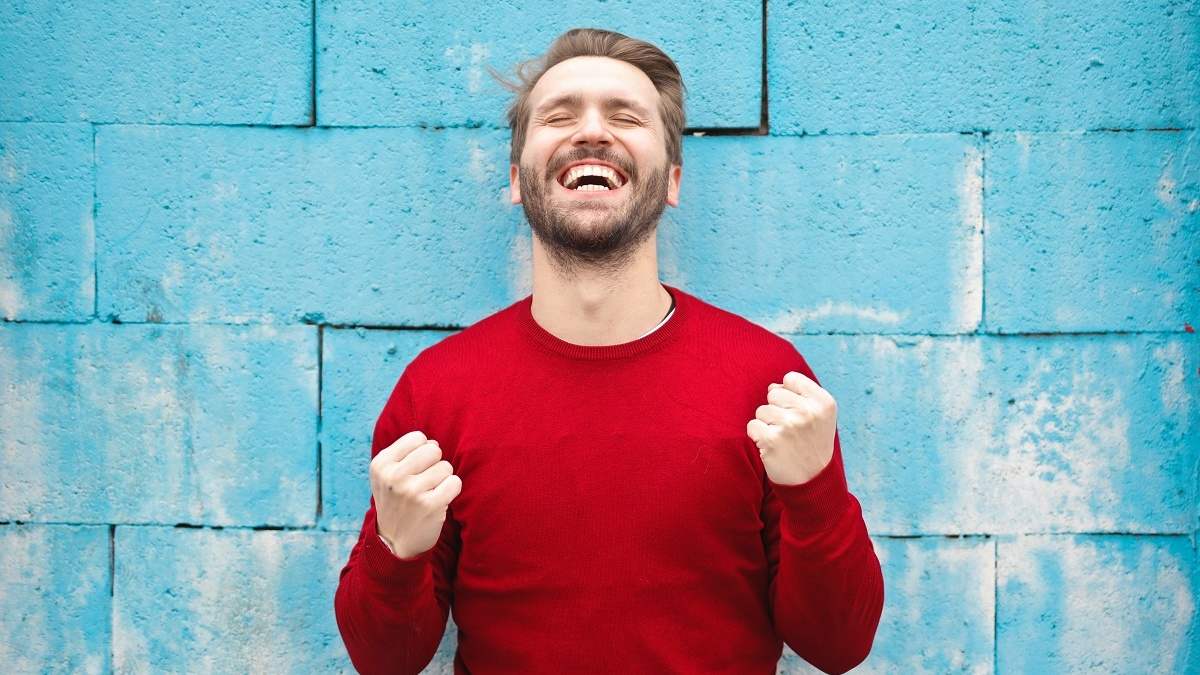 Young Dentist Magazine Featured us!
We use cookies. Learn more