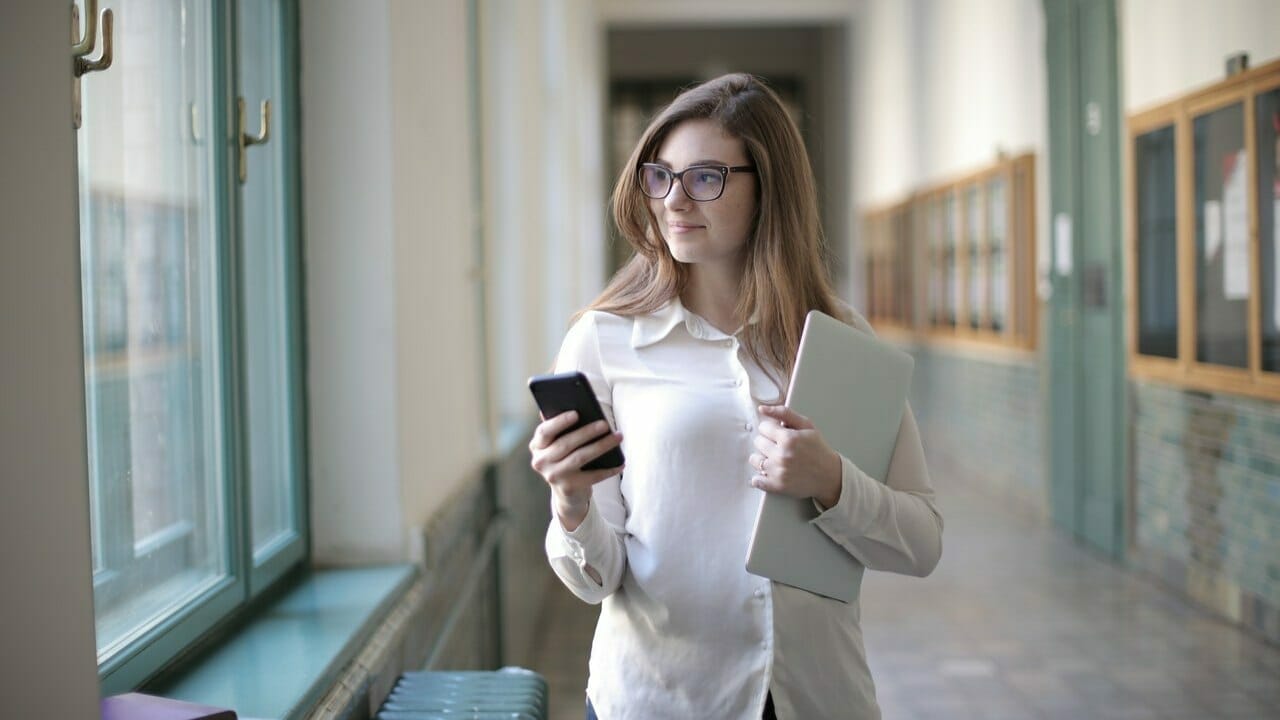 Many students choose Eastern-European countries as educational destinations due to the high-quality universities and affordable prices. Some of these countries, like Poland and Czechia, rank among the safest states in Europe. For such rankings, essential factors considered include personal safety, stability of the country, earning potential, quality of life, education, healthcare, transport safety, digital security and more. However, most young people are unfamiliar with the region, and their opinion is shaped mainly by outdated prejudice. This article will shed light on what to expect from Eastern Europe regarding personal safety, women's safety, and racial and religious tolerance.

UK students in Eastern Europe quickly come to a common realisation - Eastern Europe is very similar to Britain. After all, we all share the Greco-Roman cultural influence and the moral code of Abrahamic religions. The architecture is also quite similar, especially in the Central and Northern parts of Eastern Europe. Even in an intellectual sense, we share all the fruits of postmodernism, such as growing up with Peppa Pig and SpongeBob SquarePants.

In a political sense, Eastern European countries are representative democracies and parliamentary or presidential republics. Many of them are members or candidate members of the European Union. As such, they share common high standards for human rights and freedoms. In addition, most Eastern European EU members are also NATO allies. Thus, they already have much in common regarding heritage and future interests with the United Kingdom.

The most significant differences between the UK and Eastern Europe are more a source of curiosity than anything else. True, the language is different, but you would be surprised how everyday the use of English is. In addition, religion plays a deeper role in Eastern Europe, and faith is more widespread. Furthermore, people have a deep belief in fate.

Another difference is the communist-era heritage of Eastern Europe. Today, it is most visible in that period's stern splendour of Soviet-style architecture. You can see it in governmental centres, apartment buildings, and monuments. The architectural style has a certain undeniable charm.

Last but not least, they drive on the right side of the road. It is undoubtedly a source of great annoyance for everybody involved and probably has something to do with the polar caps melting. Hopefully, with proper guidance and information, they will see that the right way to drive is on the left side of the road.

Many students from abroad go to study in Eastern-European countries. In terms of personal safety, these countries are very secure places. In fact, many of them are safer than the UK, according to the Global Peace Index. Countries like Bulgaria, Romania, Hungary, and Poland are in the Top 30 safest countries in the world (out of 163), and the United Kingdom ranks in the 33rd position. Czechia and Slovenia rank in the Top 10.

While statistical data is comforting, it gives little idea of the actual life in these countries. It would help if you examined key safety aspects for international students, namely religious tolerance, racial tolerance, and women's safety.

Northern countries such as Estonia, Lithuania, Latvia, and Poland have various Catholic and Eastern Orthodox Christian denominations. There is no history of tensions between these groups.

Southern countries such as Bulgaria, Serbia, and Georgia have significant Sunni Muslim populations (10%, 3%, and 10,7%, respectively). They enjoy peaceful living and the freedom to observe their religious practices. Most of them are ethnic Turkish people who remained in the countries after the fall of the Ottoman empire.

In general, Eastern Europeans follow the politics of peaceful coexistence in regard to religious practices. This is slightly different from the Western European approach, where the “melting pot” is more popular.

Lastly, temples of the most popular faiths are relatively easy to find in larger cities. Depending on the country, Orthodox, Protestant, and Catholic temples are the most numerous, followed by Muslim mosques and Jewish synagogues.

Eastern European countries are very monolithic in terms of racial diversity. The only racial minority in the region is represented by the Romani people (or Roma). There is a history of tensions in Eastern and Western Europe with Roma populations, and various positive measures have been taken to improve the situation.

However, Eastern Europeans have had relatively low exposure to other races, and people of different colours or customs are more a source of curiosity than anything else. Moreover, larger cities are more likely to host various ethnicities, and locals have experience with racial and ethnic diversity. In these cases, International student populations are usually the “ambassadors” of their countries and customs.

Please keep in mind that Europe is the safest place worldwide for women.

Furthermore, the fairer sex in Eastern Europe has long traditions of equal rights with men. Ironically, women's emancipation was not the result of a feminist movement but communism-era policies for economic growth. These traditions survive long after the fall of communism, and Eastern-European women enjoy equal rights in all aspects of life. Another achievement of local ladies is that men remain accomplished gentlemen in their manners.

While Eastern Europe is generally safe, some precautions and common sense can go a long way in protecting international students. The following tips focus on prevention and preparation:

✓ Health insurance. UK health insurance does not cover your stay abroad. While you may never need healthcare abroad, it is best to be prepared. Therefore, buying international health insurance covering your destination country is wise.
✓ Learn the language. At least the basics. You can have long conversations by just saying “Hello”, “Good/Bad”, “Thank you”, “I am sorry”, “Help”, and “Goodbye”. People always appreciate it when they see an effort to communicate in the local language.
✓ Watch your wallet. Being a foreigner can make you a target for pickpockets. Always keep it in a secure pocket.
✓ Avoid poorly lit areas at night. Unless you are Batman, the shadows are not your friends. The risk of attack may be minimal, but injuries can still occur due to poor lighting conditions.
✓ Make emergency plans. Always have the local fire department, police, and ambulance numbers on your phone. All EU member and candidate countries use 112 as a general number for emergencies. Also, plan transportation to the nearest clinic if you get the flu.
✓ Avoid excessive consumption of alcohol. Even if you are a non-drinker, drunk people around you could cause problems. Alcohol consumption is the leading cause of student injuries across the world.
✓ Don’t attract the wrong type of attention. Provocative clothes, loud talking, expensive jewellery, and money clips could make you the target of unwelcome attention. Keep a low profile by being modest and level-headed.
✓ Know local laws and customs. Gambling, for example, is not legal in all countries. Moreover, in Bulgaria nodding means no, and shaking your head means yes. It’s the minor differences that can have the most significant consequences.
✓ Secure your valuables. Essential documents, precious keepsakes, and expensive jewellery should be kept safely. If you live in a dorm with roommates, you may consider using a dormitory safety box or a lockbox. Better safe than sorry.

Find the Safest University in Eastern Europe for Your Needs

Medical universities in Eastern Europe have a long tradition of academic excellence inspired by the Age of Enlightenment. Personal safety and freedom of idea have always been the pillars of education in this region, and that’s why many internationals choose to study medicine in Europe.

Medlink Students has worked with numerous universities in Eastern Europe, and we can show you the schools with the most vibrant international communities. Besides, if you are a believer, we will show you the temples of your faith where you can practice with others.

Contact us for a free WhatsApp consultation to learn more about your options in Europe. 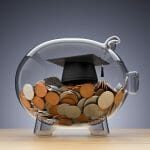 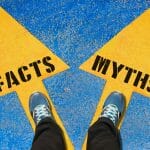 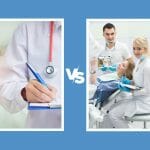 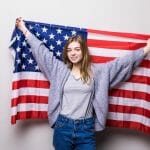 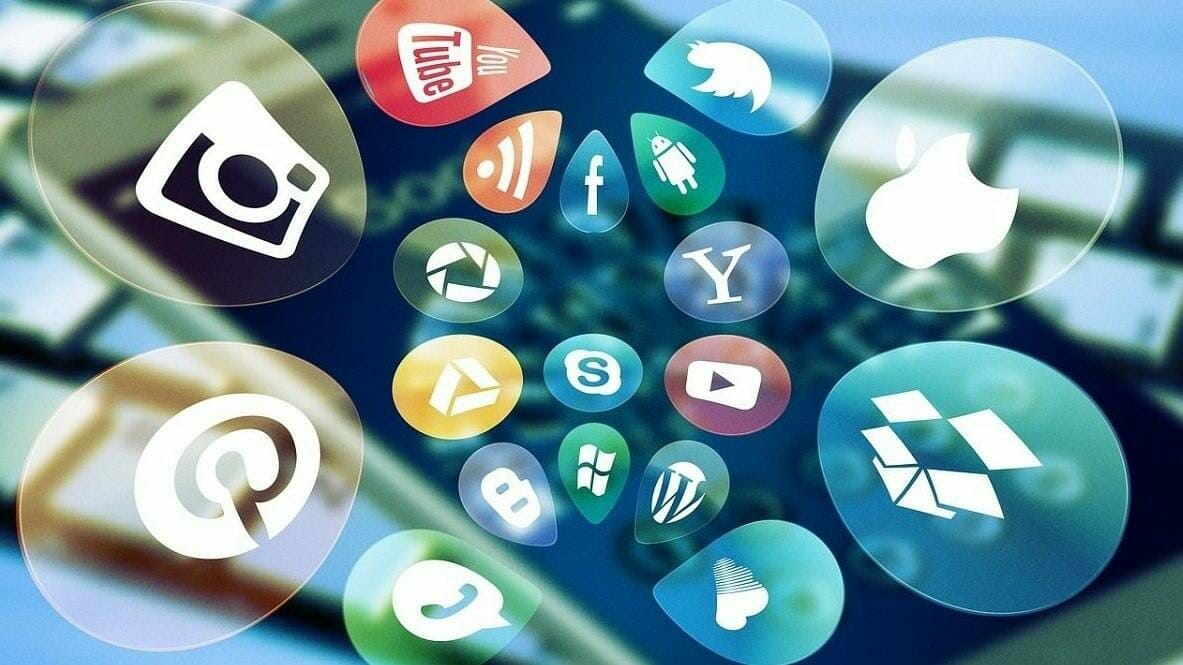 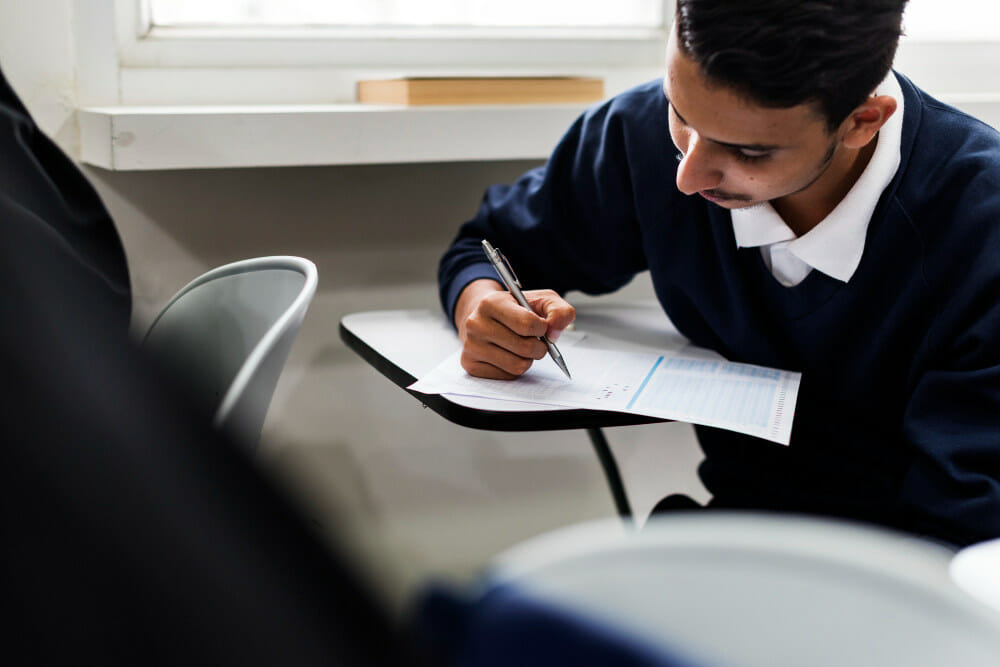 Applying to Medicine after A-Level Results 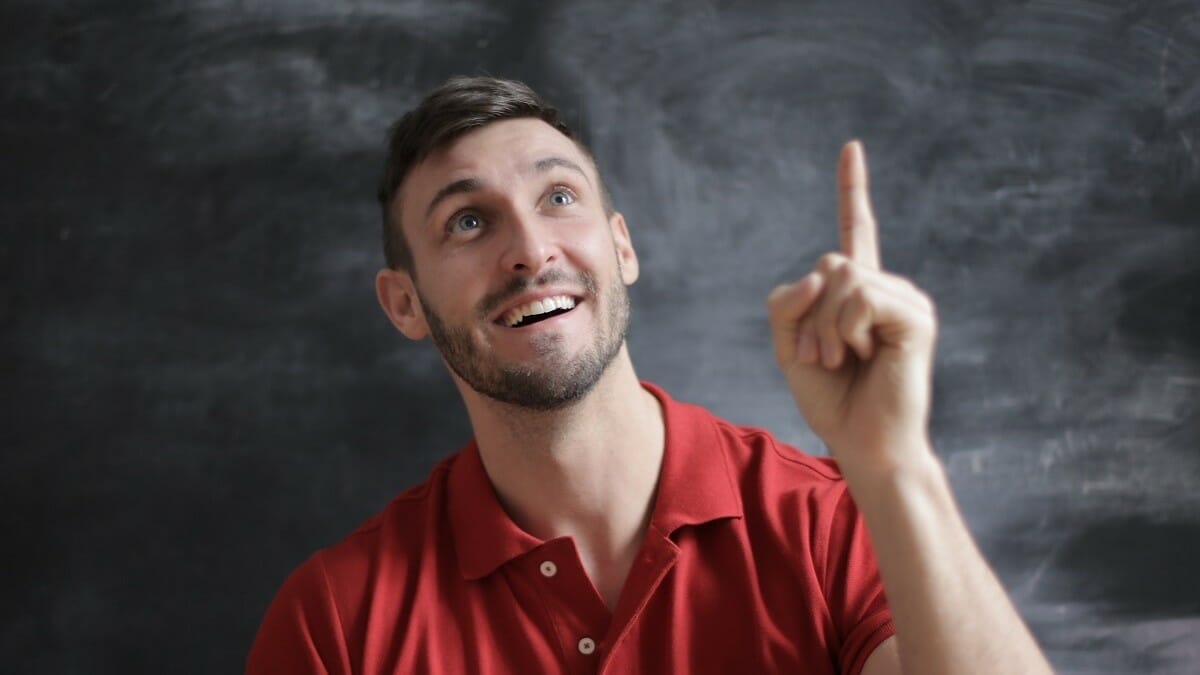 4 Important Factors to Consider Before Moving to a European University 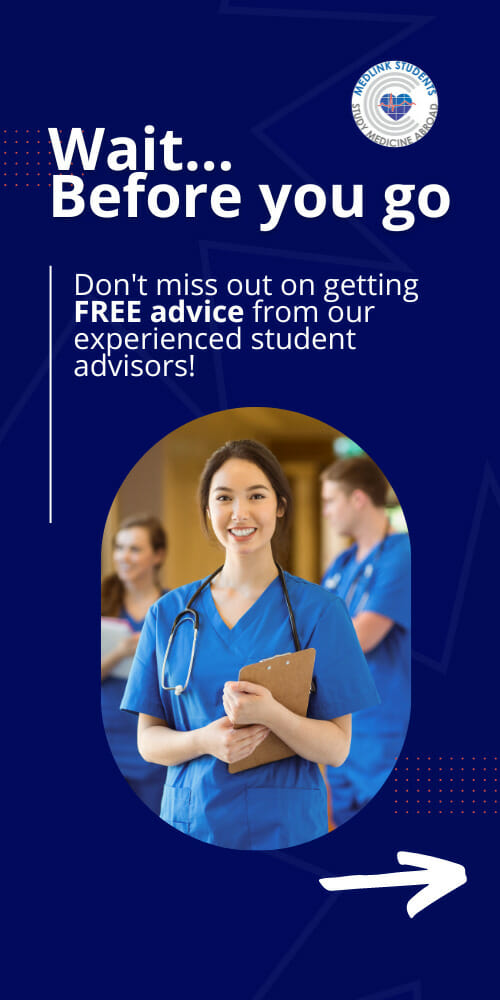